8 Cool Car Features That Will Make Your Life a Little Bit Better in Paris, Kentucky 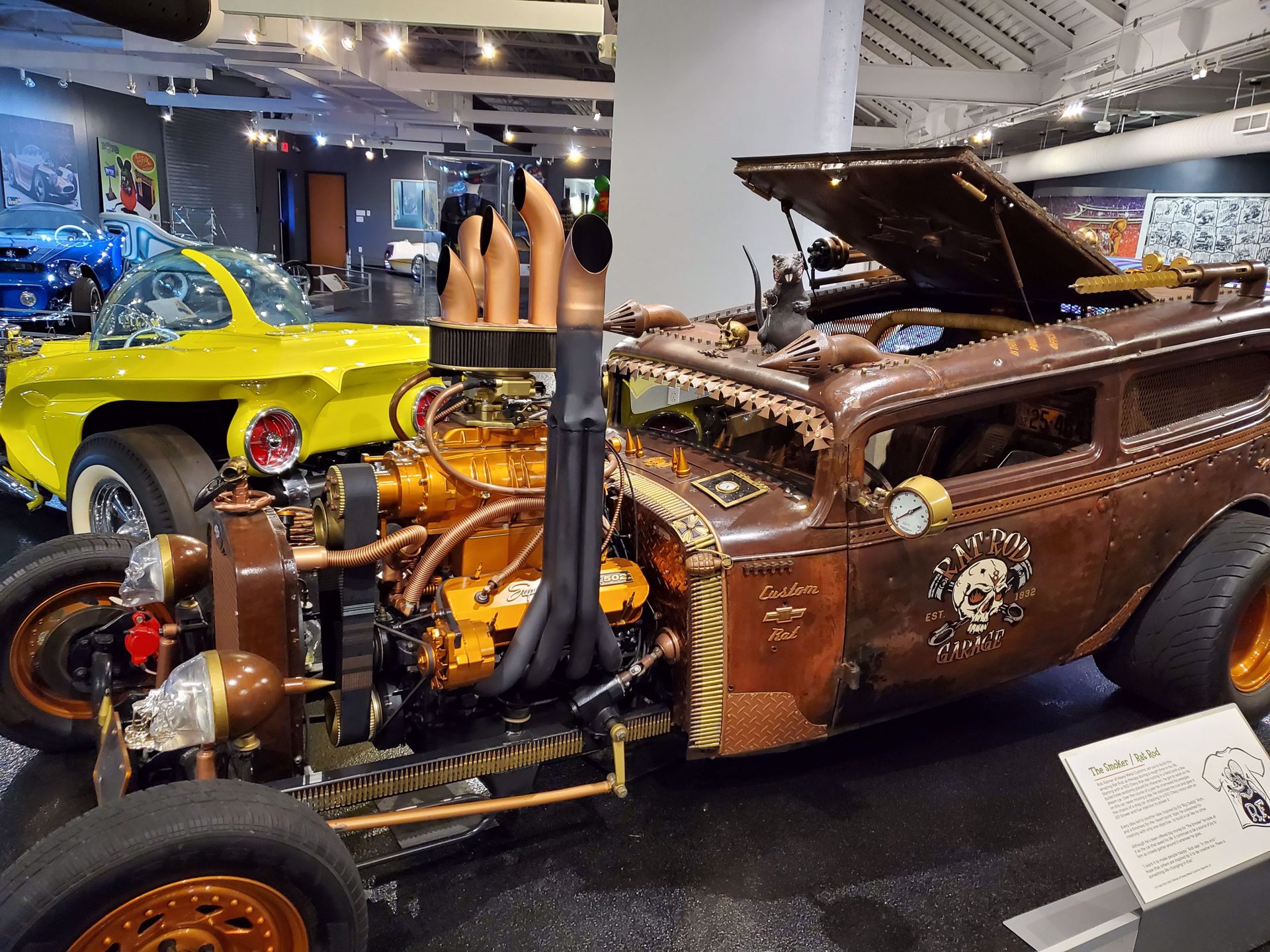 Cars have come a long way since they replaced the horse and buggy a little over a century ago. What were once just bare-boned transportation vehicles have become highly complex and luxurious, offering almost every comfort and entertainment you could possibly imagine.

There are some cool features being added to cars these days that you might not think are possible, and others that are designed to solve little problems and make your life a bit better. Here are eight cool new car features that you should check out:

People’s obsession with being online shows no signs of slowing down and vehicle manufacturers are accommodating them by starting to add Wi-Fi to their vehicles. General Motors is leading the way on this front, adding 4G LTE Wi-Fi to virtually every vehicle in its fleet. Look for built-in Wi-Fi to become a standard feature in the next several years.

There have been some tragic high-profile cases of people leaving their children or pets in hot cars, causing serious injury or death. GM aims to combat this problem by offering a rear-seat reminder feature that detects when a rear door has been opened prior to driving the vehicle and will chime and show a message on the instrument panel after the vehicle has been driven to remind the driver to check the backseat.

If you’ve ever tried using your brakes in very rainy conditions then you know that it can be quite scary to have trouble slowing down or stopping. BMW has attempted to solve this with its brake drying system, which uses the windshield wiper rain sensors to detect when it’s raining and then moving the brake pads intermittently closer to the rotors to keep them dry and improve your stopping power.

Some people use dashboard cameras whenever they get into the car to drive. But imagine having a 360-degree video security system in your car at all times. Cadillac and Ford are offering a system that can not only show a 360-degree image but can record it as well. The system can record someone trying to break into your car, or someone hitting your car and then attempting to flee the scene of the accident without leaving a note.

There aren’t too many people who actually enjoy vacuuming, but having one built-into your vehicle can definitely simplify cleaning it out. Honda offers this feature in their Odyssey Touring Elite model, which they (correctly) probably assume will be used primarily by families with children and pets, who tend to leave a big mess.

Fully self-driving cars are already being tested on the roads in parts of the country, but some manufacturers offer limited self-driving features on the cars they’re selling now. The Mercedes Benz E-Class offers automated lane-changing technology between 50 and 112 mph, where all you have to do is hold down your turn signal for more than two seconds, and the vehicle will automatically look for an opening in the adjacent lane and then steer you into it.

This feature might not be groundbreaking, but it does add a bit of convenience. Nissan is offering a feature called an Easy-Fill Tire Alert that helps you fill up your tires with the correct air pressure. The horn will honk and the lights will flash when you’ve reached the correct level of pressure, saving you time and energy having to figure out whether or not you’re close or have gone over when adding air.

Let’s face it, at the end of the day your safety is the absolute most important thing you should consider when getting into a vehicle. The great news is that almost all manufacturers are now adding automated safety features in new cars. This ranges from autonomous braking that can spot impending accidents and override your controls to similar collision avoidance features. So while the newest gadgets are wonderful to have, the cool features of the future will reduce accidents and save lives. 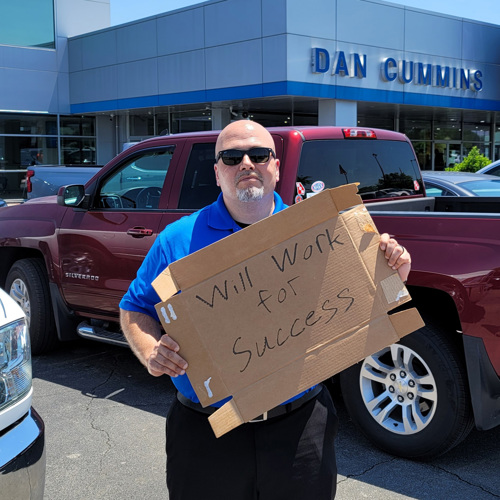 Thank you for visiting my website. Let me help you find the perfect vehicle. Contact me if you have questions.

TEXT ME EMAIL ME

Your message successfully sent. Thank you!


Your message has not been sent!

*All fields are required

I agree to receive SMS messages from Joe Turner and Dan Cummins Chevrolet Buick. I understand that I can reply STOP to end messages

What's My Car Worth?

Copyrights © 2022 All Rights Reserved by Build-A-Brand.